Modernization of the control system in Nurmes, Finland

Modernization of the control system for the existing concrete mixing plant 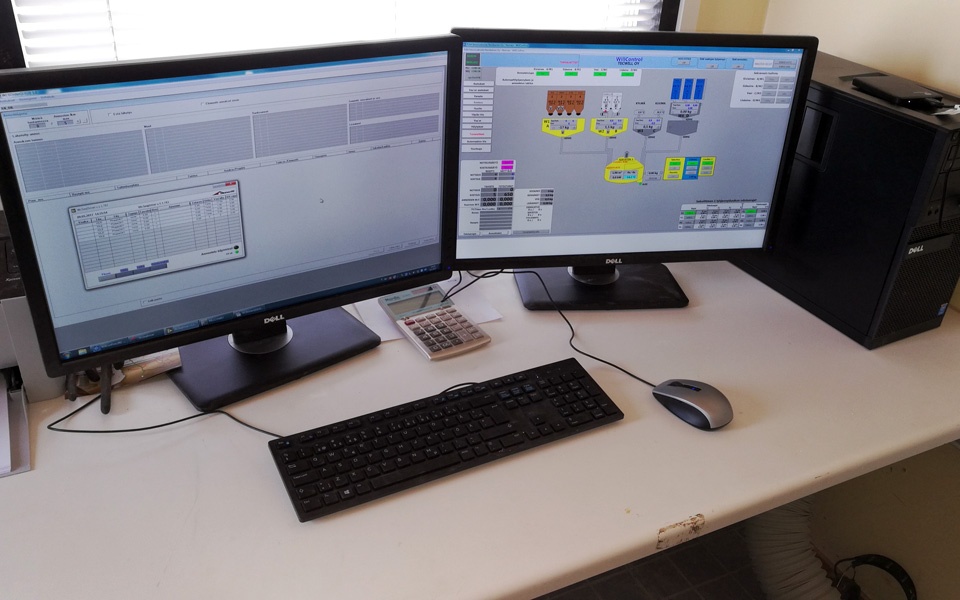 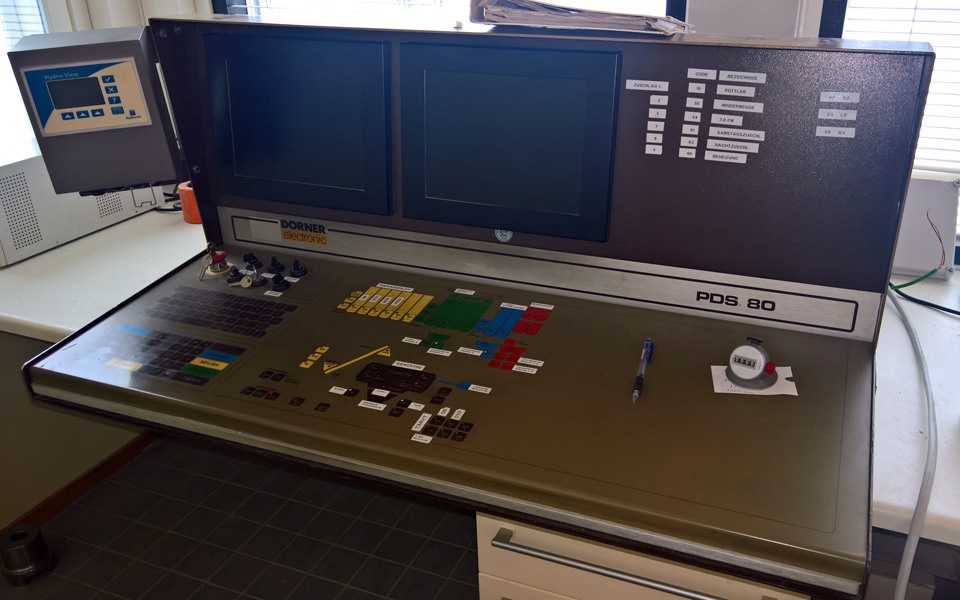 Tecwill delivered the new WillControl control system and its equipment for Betoni-Karelia Oy's concrete mixing plant to Nurmes in May 2017. The existing control panel was replaced by a new modern automation cabinet equipped with modern safety relays, control relays, weight amplifiers, logic, input and output cards. The mixer was equipped with a new lockable safety switch and a manual control panel to make the local control and washing easier. Additionally, the mixer cover was equipped with safety limits and safety locks.

The modernization of the control system, as well as the re-electrification of the mixer and the safety equipment installation, were carried out within one week only. The new automation system was programmed and together with the installations of the automation cabinet tested at the factory before the delivery. The pre-installation and pre-testing as well as the close cooperation with the customer´s production staff made it possible that the commissioning was done quickly and the production started already two days after completion of the installation. This project was extremely challenging, because the old electrical and automation drawings were missing.

The customer wanted to ensure safe and stable production of high-quality concrete and make it easy to extend the service and maintenance system as well as the control and electrical system in the future. The WillControl control system can use the mathematical model built for each dosing facility and achieve better precision of the dosing without losing any production capacity. Improving the precision of the dosing reduces the variation in concrete strength, which reduces the need for extra cement in concrete.

To keep the service and maintenance costs low, it is recommended to minimize the number of old control devices because they cause interferences. All parts of the control and electrical system that will not be renewed in the modernization process may later cause damage. They can cause production downtimes and result in fault analysis costs and repair costs due to missing or incomplete drawings and lack of spare parts. It is also important to remember that old equipment in the electrical cabinet may contain a high risk of fire. By replacing the control and electrical equipment it is easier to get spare parts in the future and the fire risk of the old components is also minimized.