Mixing concrete for more than 1100 windmills of Europe’s biggest wind farm is no small task. Tecwill Oy decided to use in a twin-shaft batch mixer from BHS-Sonthofen in COBRA concrete plant delivered to project. The mixer produces three cubic meters of fiber concrete per batch and allows for casting up to three windmill bases per day. With the right plant and mixer, it’s possible to produce concrete reliably and the effectively. 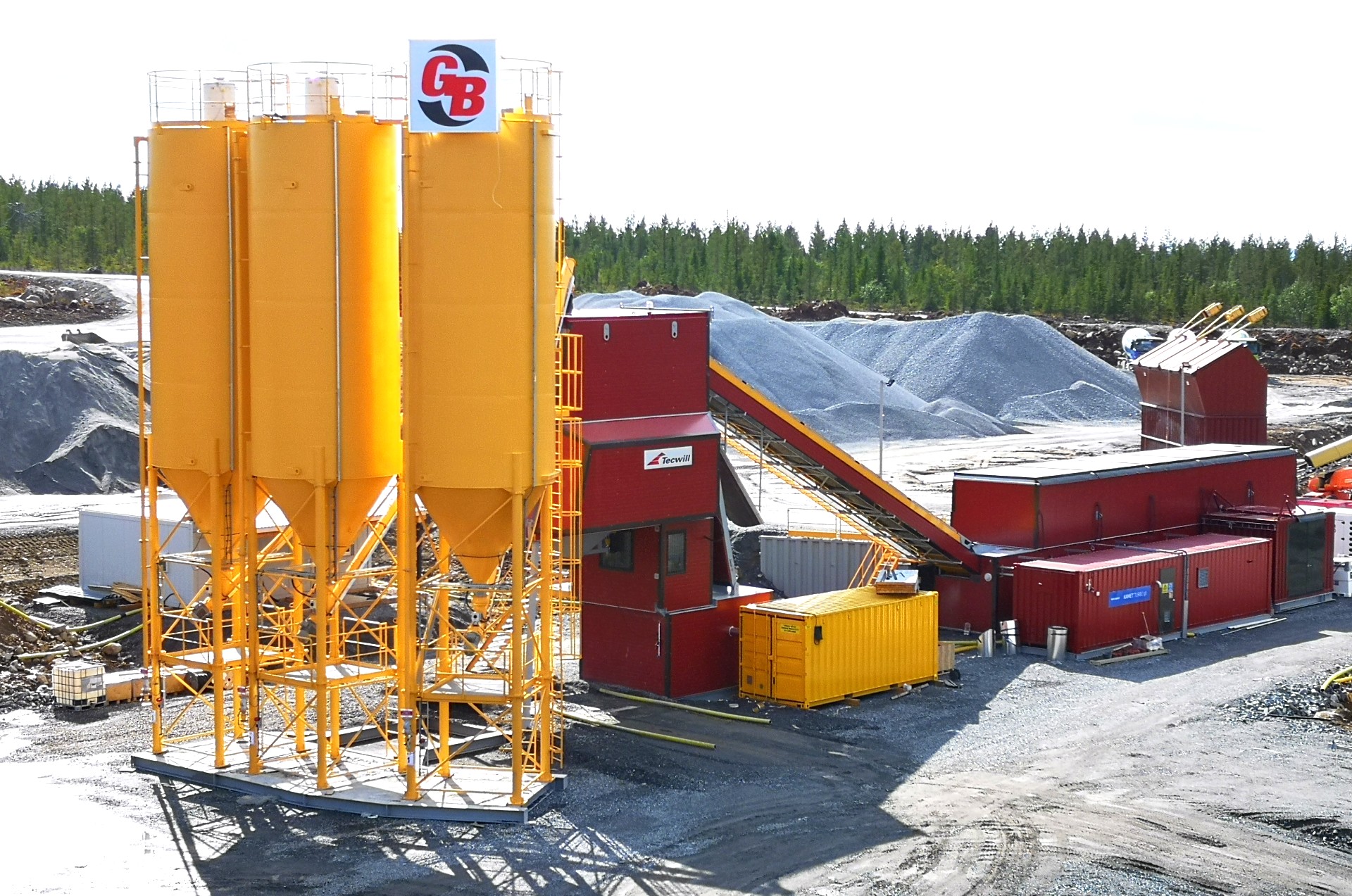 Image 1: To meet the requirements of this project, Tecwill delivered a COBRA mobile concrete batching plant with a twin-shaft batch mixer at its heart.

In the North of Sweden, ready mix contractor “Ruskon Betoni Oy” is involved in building one of the biggest wind farms in the world: The first building phase includes 176 windmills, with 440 more windmills to follow. In total, the Markbygden Wind Farm will consist of more than 1100 windmills which produce up to 4.000 Megawatt of green energy. The bases of the windmills consist of about 600 cubic meters of fiber concrete each. To ensure the concrete is of high quality and readily available when needed, Ruskon Betoni tasked Tecwill with constructing a mobile plant capable to operate independently in harsh winter conditions without production brakes. To meet the requirements on site, the plant consists of five aggregate bins, four cement silos, a fiber dosing module and turbo-heating container including a buffer tank for cold water. At the heart of the batching plant is the twin-shaft batch mixer of type DKXS 3.0 from BHS-Sonthofen with an output of three cubic meters compacted concrete per batch. 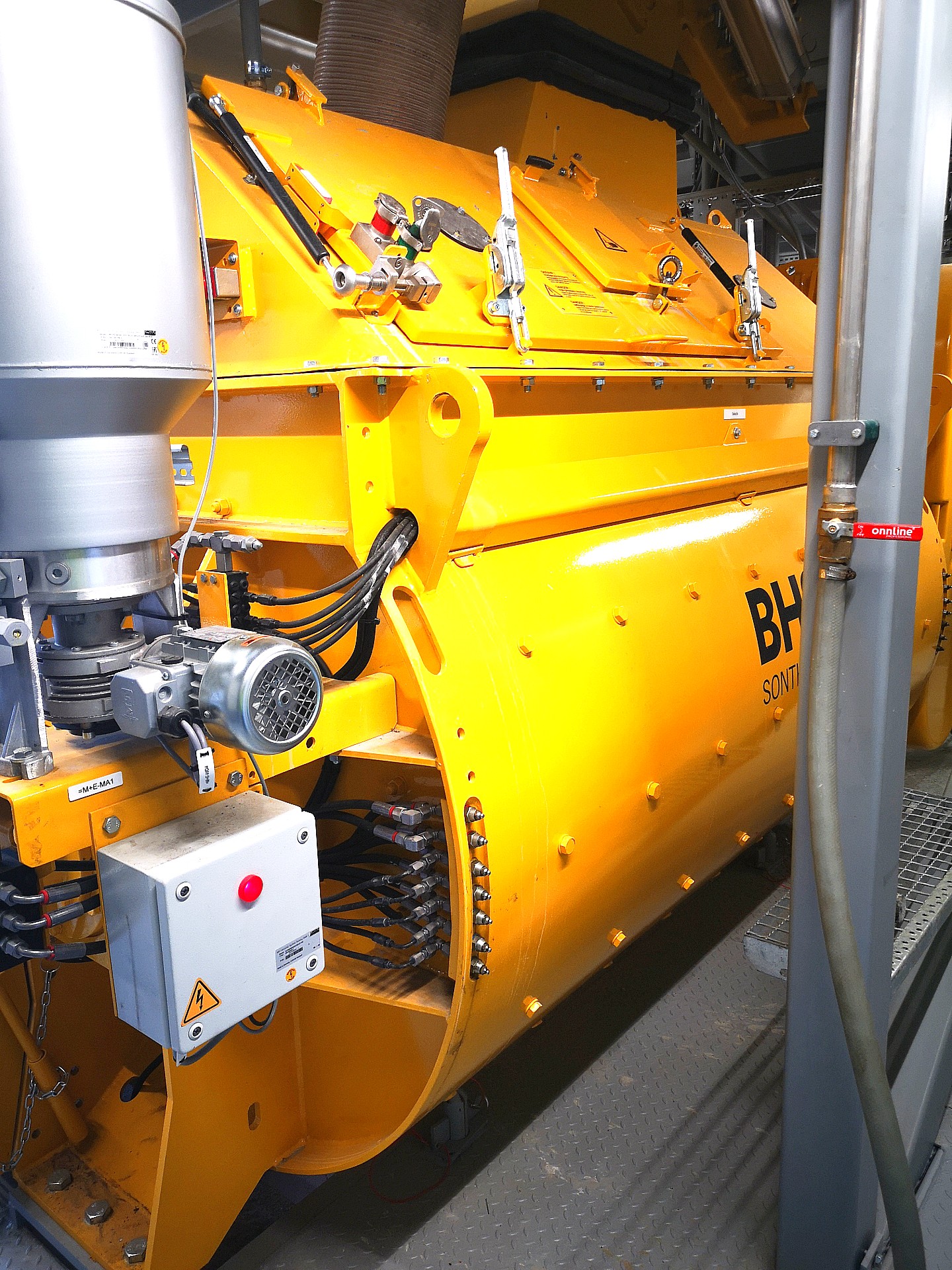 Image 2: The twin-shaft batch mixer from BHS-Sonthofen is known for its reliability, short mixing times and high homogeneity.

For Tecwill, it is important that the mixer fulfills the following requirements: cost and energy efficiency, reliability, short mixing times combined with a very good homogeneity, and: the mixer must fit into the plant. Especially when the client needs a mobile plant, the actual size of the mixer plays a crucial role. The Finnish company prefers mixers from BHS: “Next to the option of choosing between different customizations, we can decide how large the mixer shall be – often the standard size already fits well into our plants. When it does not, we ask for a custom-made model. Either way, the external dimensions of the mixers are relatively small compared to a large batch size. Another plus is the low mixing time – even when processing special mixtures with fibers or special admixtures.”

The COBRA plant used for building the Markbygden wind farm is able to produce about 120 cubic meters of regular concrete or 90 cubic meters of the more demanding fiber concrete (shotcrete) per hour. On a regular day with two work shifts of eight hours, the plant produces material for the bases of two windmills – allowing for quick progress in this impressive project. “Theoretically, if run 24 hours a day, the plant could even mix concrete for up to three windmill bases. 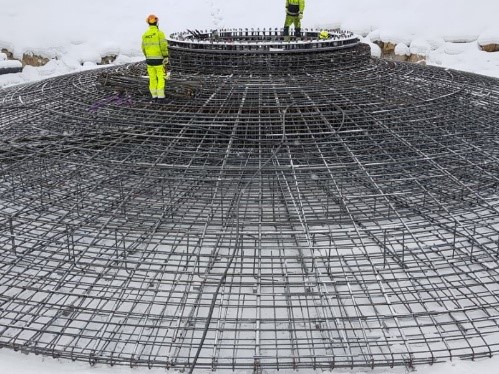 How to save cement by using a more accurate aggregate weighing system?

Before concrete production starts, aggregate dosing equipment is dosing all aggregates onto the weighing belt. However, the ...
Janne Tuomikko October 31, 2017 6 min read

Tecwill delivered two new concrete mixing plants to Sweden, to the municipality of Sollentuna. Our customer ABT Bolagen is an ...